Memento mori is a Latin phrase meaning “remember that you will die.” It also describes mourning jewellery and trinkets popular from the 16th through the 18th centuries. Those mourning the dead would wear these items both to memorialize the dead and keep reminders of one’s own mortality. Originally, the meaning of memento mori lies very close to the Latin carpe diem, “seize the day”. It’s not a morbid keepsake, instead this kind of jewellery is a statement to try harder and achieve more in life .

Memento mori jewellery has a long tradition and is often very detailed and elaborated. You can find symbolism such as skeletons and skulls, often combined with text. Sometimes there are also hidden spaces that are used to keep a piece of hair or other remains in. In the 19th century this kind of adornment loses its popularity. Luckily it never completely disappeared because its symbolism is so close with human nature: to always try and get more out of life.

Here’s a look at some beautiful and haunting pieces of jewellery, both old and new, from the 16th to the 21st century. If you would like to know more about these pieces, check out de collections by scrolling down and visiting the websites below. 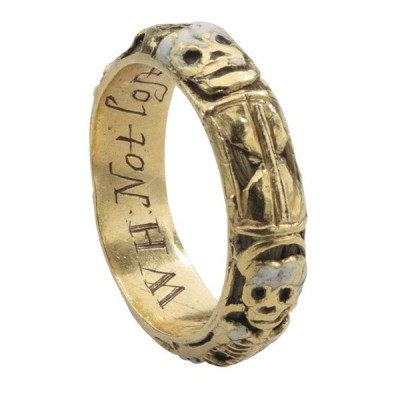 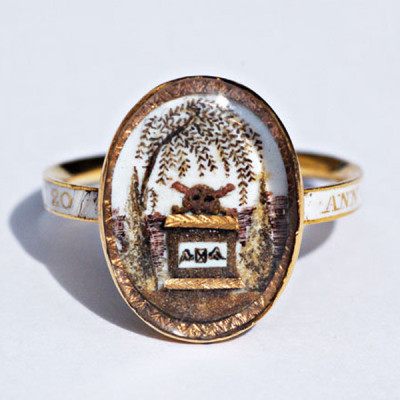 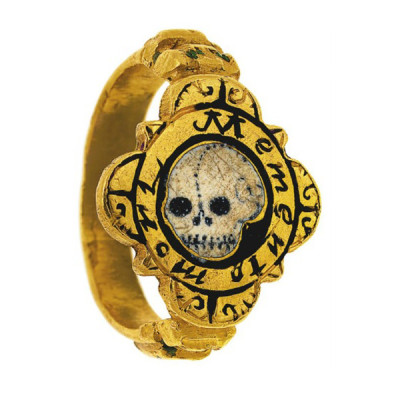 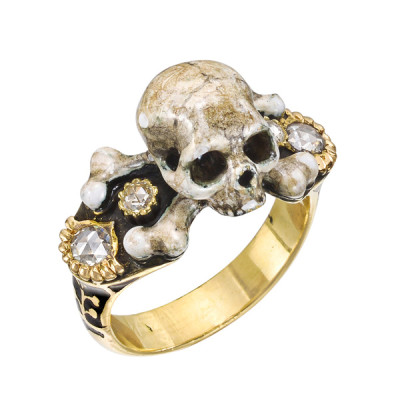 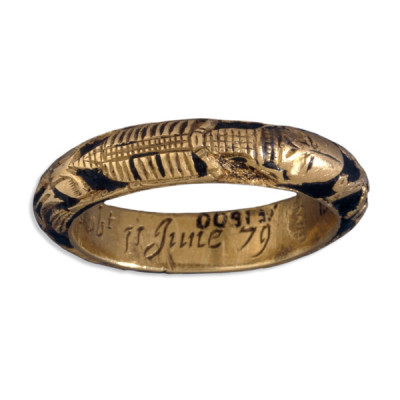 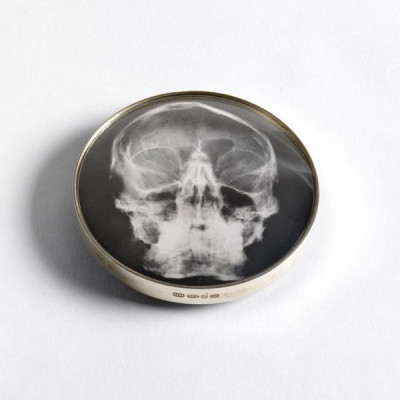 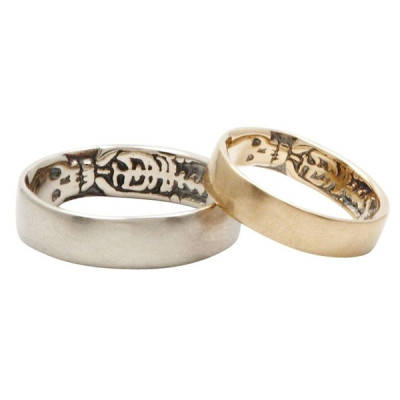 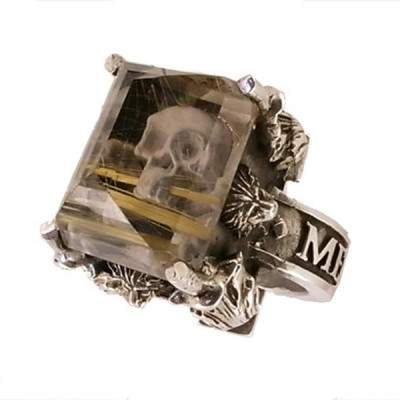 This website uses cookies to ensure that you get the best experience. If you continue to use this site or click "ok" you agree on the use of cookies.Ok